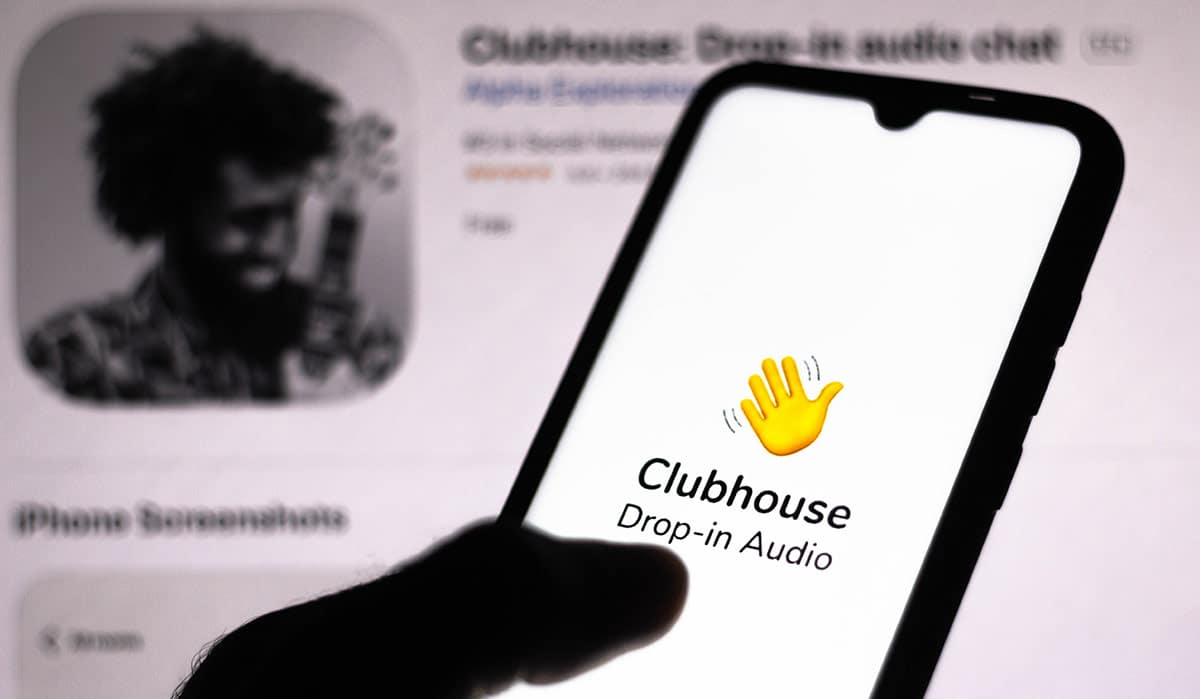 Back at the end of March, you couldn’t turn a corner without bumping into Clubhouse. Naturally, we gaggled about it.

With 10 million users – up from 2 million in January of this year – the app is the latest social media darling. Fortune calls it the “buzzy app”. “Part talkback radio, part conference call, part Houseparty” is The Guardian’s experience. “The social audio era has arrived”, heralds The Verge. Our local The National asked (and answered) “What is Clubhouse?” back in June 2020, when the app had only 2,000 users making the rest of us clearly more than fashionably late to this party.

At Bellwether, all this Clubhouse talk brings up a boatload of questions:

“Does anyone have an invite for me?”

“Are any brands on there?”

“How big is the profile picture? Does it fit our logo clearly?”

“Is this another MySpace?”

“So you really think that telco brands are going to get on a free app to chat to all of us, for free?”

We all got up to speed quite quickly. We did our homework on what brands were doing on Clubhouse – not that much – and we listened to all the hand-wringing of our industry at large.

The industry has proven to be historically good at hand-wringing. It’s easy to imagine reactions at every evolution.

The first radio commercial to ever be aired was on August 28, 1922. If we ignore the soapbox man, until then commercials were seen – as flat, 2D pages in magazines or as flyers – and not heard.

For this landmark event, an employee from the developer of an apartment complex came into the studio and made his pitch into a microphone. But in the following days, there must have been a conference room discussion that went something like this: “So, we’re speaking now? Do you really think we have to be radio?”

The first commercial in television history was broadcast in New York on July 1, 1941. Can you just hear the guys on Madison Avenue wondering how a brand that was previously only seen in print and then only heard on the radio was now going to be seen and heard at the same time?

In the 1990s, with the opening of the first Niketown in Portland, much of the industry nervousness surrounded the task of translating an intangible brand promise into a tangible retail experience. A decade later, we dealt with the reverse: how to translate physical retail spaces into virtual ones.

Facebook Pages launched in 2007. Brands took off on Twitter in 2009, curated their IG profiles in 2011 and figured out Tik Tok in 2020. With each new platform came the challenge of re-interpretation.

And here we are once again.

The big question is will Clubhouse survive? Is it even worth considering?

It seems like there’s significantly less noise about the app these days. April saw a mere 922,000 installs compared to 9.6 million in February. Although, this is slightly helped by the app’s Android launch last in May saw a million new users added and a million users currently on the waitlist.

The competition is coming and it’s from the big boys. Twitter Spaces is out while Facebook, Linked In, Spotify, and Slack are all in development.

“Voice is the oldest medium”, says Clubhouse’s CEO. “We’ve been gathering with other people in small groups and talking since the beginning of civilization. Voice is a durable medium.”

That may be true but let’s not forget the Snapchat lesson. As The Verge reported, “social audio could follow the same trajectory as Snapchat’s Stories function: a brilliant social media-altering idea that goes on to live in every app to the detriment of the upstart that pioneered the format.”

This means that voice will survive and thrive, with or without Clubhouse. Either way, we all better start figuring out what our clients will do in live chatrooms.

Bellwether Branding is a strategy-led brand consultancy that believes in asking questions and considering varying and opposing perspectives. Some of us are on Clubhouse, some of us wish we were and some of us will never be. But that doesn’t mean we won’t all enthusiastically argue its merits and potential downfall.